About how everything began...

In the year 1951 the entrepreneur Max Holzinger founded together with some associates the company Max Holzinger & Co. GmbH (MAHOC) in Munich to have a manufacturing facility to develop and produce high quality equipment such as music chests / jukeboxes, tape recorders for his sales outlet “Radio Holzinger” at Munich Marienplatz.

In the early years, the focus was on the design and production of tube amplifiers, modules for audio equipment and assembly kits for oscilloscopes. 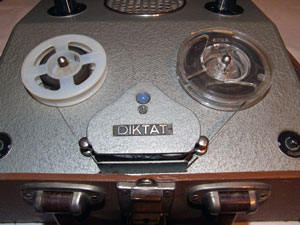 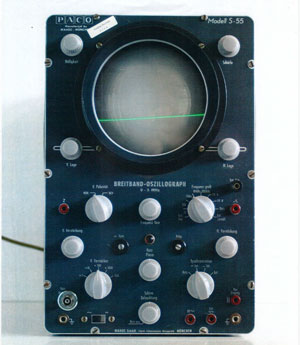 Mid-50s, the firm moved to the Elvira street 18a in Munich.

Through the years, the inductive components design and production became more and more important for industrial customers. In the seventies, the tricoll print transformers were added as a further business line.

The facilities in the Elvirastreet were too small and the company wanted to expand. Property in Schweitenkirchen was bought in late 1976, and manufacturing facility with an office section were built. 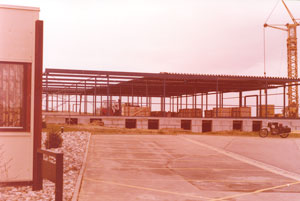 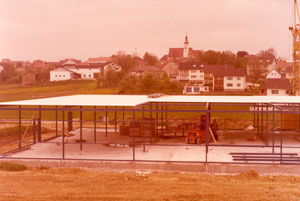 The relocation into the new building , took place in the fourth quarter of 1977.

In 2016/2017 some Modifications were carried out, for reasons of fire safety and modernization of the building. 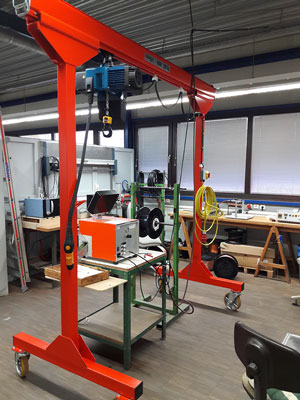 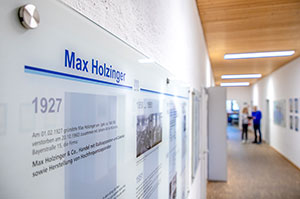 In addition, the machinery has been gradually modernized in recent years in order to remain attractive and innovative for our customers and to achieve optimal price - performance ratios.

The company currently employs about 30 people. 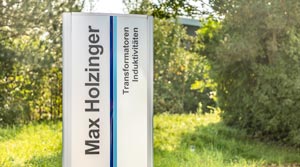